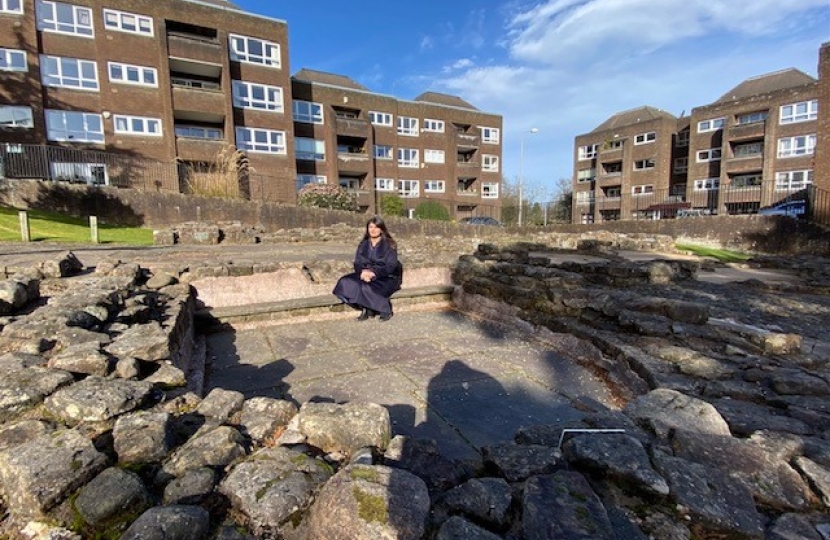 Scotland is a beautiful country with a long and diverse history. One part of this history was the Roman Conquest of Britain. The wall was ordered by Antonius Pius as a successor to the wall built by Emperor Hadrian in 122AD in an attempt to expand Roman territory from the original. Its original purpose was act as a staging post for further raids and to facilitate the complete conquest of the British mainland.

From West Kilbride to Carriden its 36 miles of wall and associated fortifications was built in two years by two Roman Legions. It was occupied for 25 years as the Roman Empire continued its campaign of conquest on the British Isles. However, the Caledonians had other ideas and continued to resist Roman rule. This proved to set an impossible task for the Romans and established the northernmost limit of their expansion. The wall was abandoned upon the death of Emperor Antonine and this successors command to move back to the more easily defendable Hadrian’s wall.

In 2003, the UK government applied to UNESCO for World Heritage Status. This claim was then backed up by the Scottish government in 2005. It wasn’t until 2008 that the sites along the former Roman frontier were granted the protections both governments had sought.

These days the fortifications and the remnants of the wall itself can still be seen and visited across its length. In Bearsden the fort that once stood there has long since been covered by roads and housing, however the ancient Roman bath house still stands to this day. It is a well-preserved example of Roman life and gives an insight to what it must have been like for a Roman soldier far from home on the edge of their known world.

Several artifacts have been recovered from the site including a carved head of a Goddess, a stone inscribed by the soldiers of the 20th legion, and a gaming board. From these we can tell that they were just ordinary men trying to make a home away from home.

“Looking at the Roman ruins across the west of Scotland is almost like stepping into a time machine. It gives us a look into the lives of those that came nearly 2,000 before us and it is fascinating to see that they were just normal people like us. It is incredibly important that we preserve sites like this for future generations to learn from and to spark the imaginations of our children. Sites like these are incredibly rare and to see something this well preserved in Scotland without having to travel to Italy is fantastic.”