Gosal Calls for Clarity over Universities 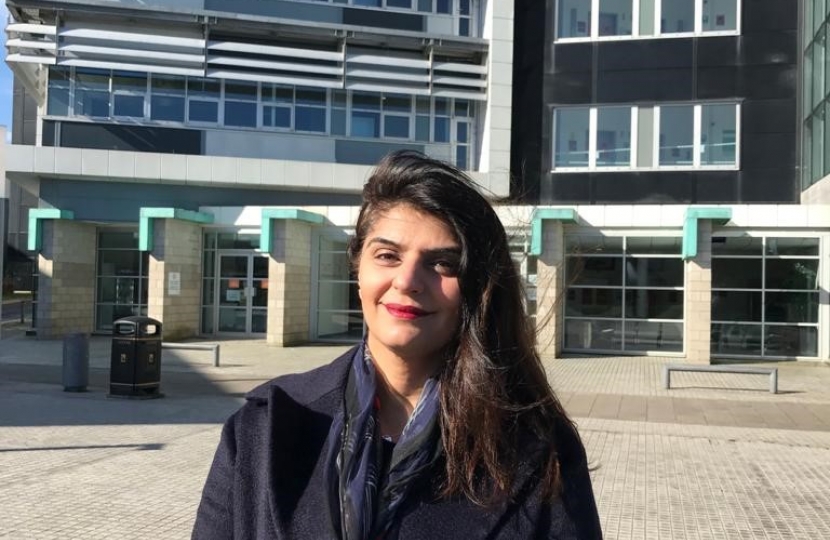 Back in mid-June, Scottish Conservative and Unionist MSP for West Scotland, Pam Gosal, wrote to the cabinet secretary for education calling for urgent clarity for Universities and Colleges. The move was sparked by a damning survey on students’ welfare and wellbeing.

The survey of more than 500 students highlighted that the lack of clarity being provided not only to the institutions, but the students themselves. This was a major contributing factor to the decline of the mental health of many students throughout the pandemic which in turn has had a detrimental effect on their academic achievement.

Pam Gosal outlined in her letter to the Cabinet Secretary that Scotland’s educational institutions were not expecting a magic wand to be waved and for everything to back to normal.

With the summer break fast approaching, these establishments would be in a critical phase in planning for the next academic year. Universities have a monumental task ahead of them, as they schedule thousands of courses and designate classrooms or lab space. All of which cannot be done until they are given the clarity that they are crying out for.

However, it isn’t just the institutions that needed this clarity. Scotland’s students often move away from their hometowns for university or college, and many travel from overseas to study at our educational institutions. These students need to plan travel, accommodation, and in some cases employment for their time studying.

On the 30th of June, Shirley-Anne Sommerville responded to the concerns raised by Ms Gosal, however the reply was lacking in the clarity that is being sought by thousands.

Scottish Conservative Shadow Higher and Further Education Minister Pam Gosal said: “I can’t help but feel somewhat disappointed by the Cabinet Secretary’s response to my query’s. I was very clear in what information was being sought by our Educational institutions, and the challenges being faced by our students.”

“It’s all well and good for the Scottish Government to say that they share the frustrations of our students, or that their sacrifice has helped reduce the spread of the virus, but now it is time for the government to stand up for them and their education. This is an issue I will continue to liaise with those in the educational community on, and I want to reassure them that I will not stop pressing the government until we get the clarity that is needed.