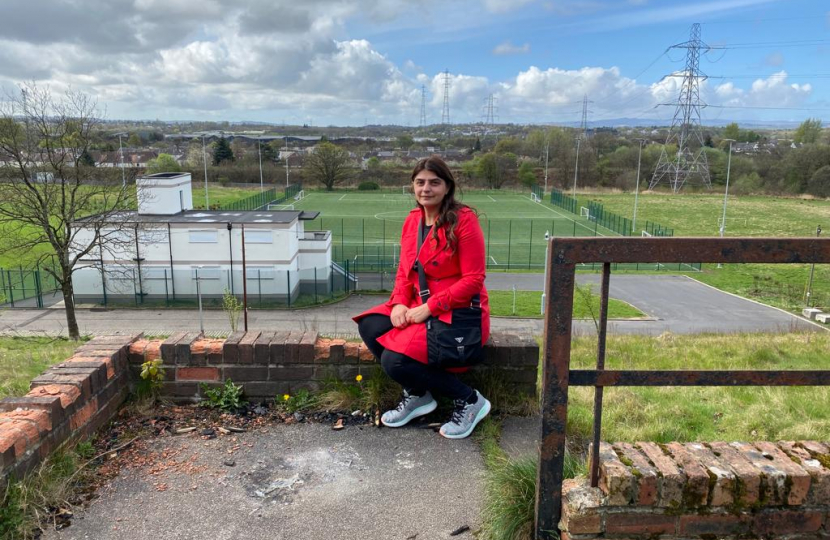 Local issues matter, no matter what the SNP believe. Their laser-focus on independence and a second referendum can never detract from the simple fact that Local Government is no good if it cannot get to grips with local issues.

I recently surveyed residents on a wide range of local issues and it is clear from the responses that there are trends showing widespread concern and dissatisfaction at how local issues are being handled.

The majority of residents complained about potholes and road repairs and litter. One crucial finding of my survey was that a very large majority of residents, 77.6% of respondents, feel that Council’s do not receive enough funding to provide for consistent, high quality local services. Council cuts have indeed been devastating, often leaving very difficult choices to be made.

Public transport links were also high on the agenda, with almost a fifty-fifty split in terms of satisfaction. Residents who were more centrally based in core urban areas tended to be happier with current bus services in particular. Residents who were based in more rural areas however had a strong tendency to be dissatisfied, highlighting that there were few or no late-night bus connections. Rail services in general received more criticism than bus services.

More than half of respondents, 55%, highlighted that the availability of NHS appointments is a significant concern. Most expressed that getting a GP appointment could be very difficult, with many highlighting that practices have closed or are short staffed, with face to face appointments still being difficult to obtain. Hospital and dentistry appointments were also a sticking point, with many pointing out the sheer difficulty of getting proper treatment.

Other concerns that came to light in the survey involved issues with broadband speeds, particularly in more remote areas, as well as a desire to improve the situation with drug deaths and create better education services and social services.

In response to a question asking residents what they thought the number one priority of the Scottish Government to be, the majority wanted the Government to concentrate on practical issues like these, running the country, rather than on independence.

This survey I think provides a small snapshot of what so many in the country feel. The SNP have let people down.

It really is time to put local issues first