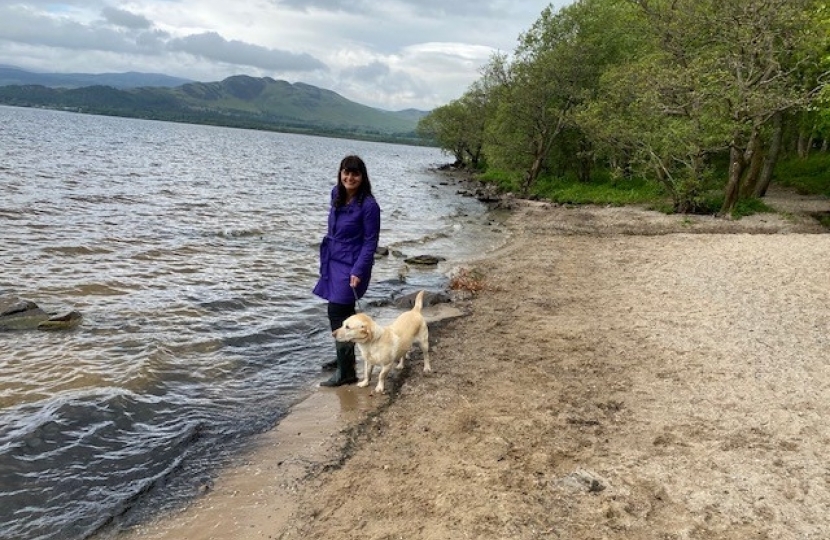 Loch Lomond is a name known throughout the world. From being a must-see destination for tourists, to its place in popular culture Loch Lomond is synonymous with Scotland.

It is the largest loch in the entire British mainland and dates back between 10-20,000 years. Archaeological studies have indicated that the first human arrival in the area dates back 5,000 years. Loch Lomond has always been a focal point in the area, with the Romans building forts and the Vikings using it for raiding.

As time went on its many islands became the property of Nobles and Clans. These days the islands in the Loch are a mixture of privately owned, National Trust owned, and National Heritage owned. Perhaps the most famous of these islands would be Inchonnachan, which has the claim to fame of being home to a population of wallabies. This is one of the few populations of the marsupials outside of Australia. They were introduced to the island in the 1940’s by Lady Colquhoun.

These days Loch Lomond is a hotspot for people all over the west and central Scotland. Warm weather sees people flock to the area to enjoy a range of waterborne activities from water-skiing, kayaking, sailing, and spending time on privately owned boats kept in the area. There is a strict speed limit enforced in some areas to ensure the integrity of sensitive areas. As well as this people enjoy the surrounding areas for walks and beaches.

“Loch Lomond is an incredible asset to the local area; however, it is much more than that. It is an area of outstanding natural beauty. I remember day trips here as a child and it was always something you looked forward to. Later in life I began to truly appreciate it for all the benefits it brings. From providing people to relax and enjoy themselves to providing power to people’s homes when it is needed most.

Steeped in history, myth, and culture it is one of the first things that people say to you when you ask them to say what comes into their head when you say the word Scotland.”