Our Education System Needs Our Attention 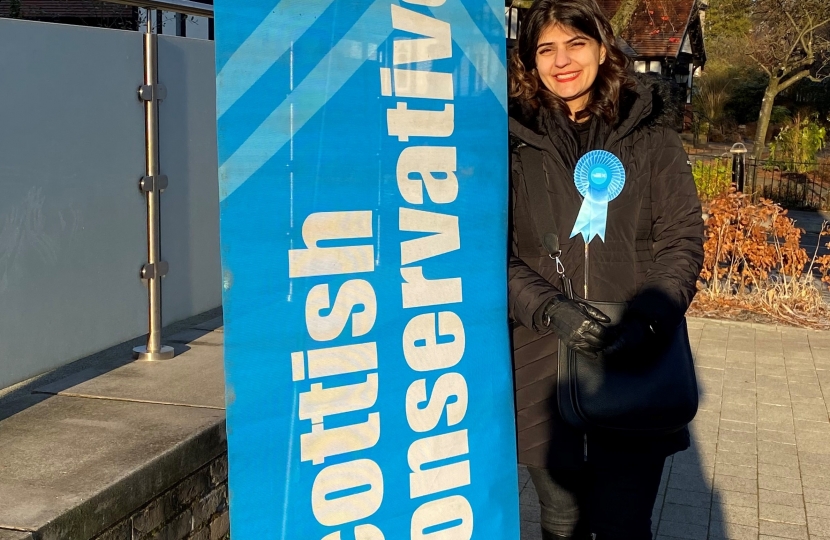 When I was growing up, our education system was the crown jewel of our public services. Our schools were regarded as being some of the best in the world for preparing our young people with the knowledge and skills they’d need to fulfil their potential. Scotland’s education system was so well regarded that other nations would employ our education agencies to help renew their own exam structures.

However, this is long in the past. After 14 years of mismanagement under the SNP it’s undeniable that education has declined in our schools. The international rankings agency for education, PISA, published its findings which demonstrated that our math and science rankings are at a record low; class sizes continue to remain too high and we have a system that’s not for purpose as the architect of Curriculum for Excellence believes it has narrowed our children’s education.

This simply isn’t good enough. As someone who left school at 16 and returned to education much later to go to university and post-graduate studies, I’ve seen first-hand how a reliable education system unlocks opportunities for young people and it pains me that they are being let down today.

Nicola Sturgeon’s record on education speaks for itself. While the SNP have been willing to let our education system flounder, the Scottish Conservatives forced a vote to ensure that Scotland consults international experts in the OECD to figure out the route of the problem. The OECD have gotten back to us about this and given the SNP Government a report on the issue. Yet the SNP would rather keep this report locked up than release it so our schools and educators can benefit from its findings.

The SNP’s incompetence with our schools has continued during the pandemic when children and teachers needed their support. Numerous parents I’ve spoken to have told me about the challenges of remote learning and this is echoed by the National Forum of Parents as 65% of those surveyed said their children hadn’t received any online lessons.

Then there was the fiasco of the exam results year where pupils from the most deprived areas were marked down simply due their postcode.

This simply has to change, anything else would be failing our young people who deserve so much better than what the SNP has provided.

We’ve got a plan to make that happen. A vote for me and for the Scottish Conservatives is a vote for 3,000 additional teachers for schools across the country.

Home learning hasn’t worked for our pupils and we need to help them catch up. While the SNP will forget about a lost generation of young people, we’ve got a ‘Catch Up Plan’ that would see an extra £120 million put straight into our schools.

We need some long-term ambition to help restore our education system. A vote for me would help secure a £1 million innovation fund to help restore excellence in our schools so every child has the chance to succeed.

The Scottish Conservatives have also pledged to introduce a free school breakfast and lunch for every child in primary school, ensuring almost 400,000 additional young people get fed at our schools.

It’s clear the SNP are out of ideas to fix our schools and are too distracted by their plans to have another divisive referendum and there’s one way to stop them.