Pam Gosal MSP calls on Scottish Government to be tougher on crime. 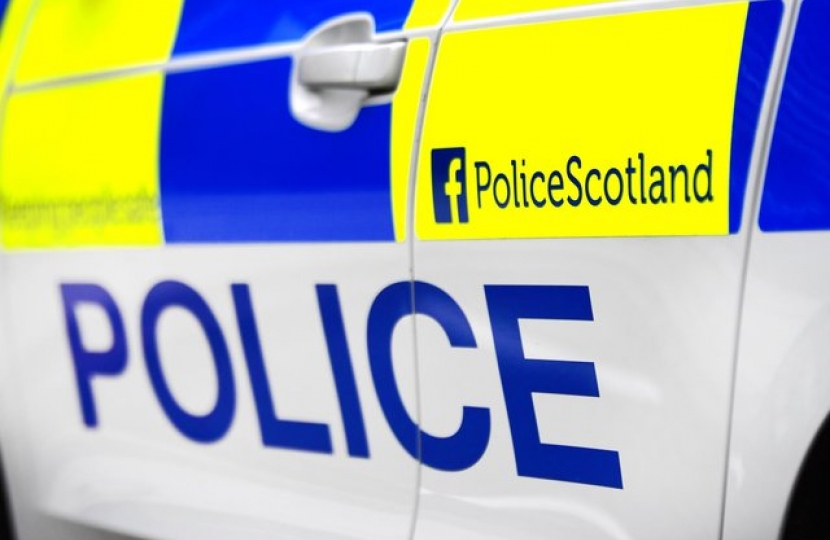 The main duty of a Government, whatever its political colours should always be to keep its citizens safe.

Unfortunately, right now crime is all too commonplace in our communities across the West of Scotland.

Every single one of us should be able to walk the streets, free of the fear of being a victim of crime.

Obviously, we do have to live with crime, but all of it is a blight on a civilised society. The continued soft-touch approach from the SNP Government towards the sentencing of criminals where there is little to deter them for behaving in such a manner.

It is a privilege to represent this area and we should all be proud of our communities, rather than disregarding the law and treating them as if they mean nothing.

The Scottish Conservatives have a wide-ranging set of justice policies that will finally put victims first and ensure that we have local police routinely patrolling our streets.

We would also ensure that tougher sentences are handed down. The SNP have effectively scrapped short term prison sentences of less than a year and failed to ensure community sentences are carried out in full.

Ending automatic early release is also key to ensure the sentences handed down are the sentences that are actually served by those who have made people’s lives a misery.

One of our major policies would be the introduction of a Victims Law, which once and for all would put victims and their interests first. Included as part of the Victims Law, would be a scrapping of the Not Proven verdict, so victims get a clear outcome and enabling all victims to be able to provide statements so their voices are heard. The implementation of Suzanne’s Law would also ensure that offenders cannot be released unless they reveal details of where bodies have been buried.

Finally, we must put bobbies back on the beat. The SNP’s creation of Police Scotland has slashed vital resources from local policing here in West Dunbartonshire and that cannot continue.

Our Local Policing Act would ensure a guaranteed police presence on our streets and enable more community input into policing decisions taken at a local level.

Clamping down on crime won’t happen overnight, but for far too long the SNP have failed to resource our brave and hardworking officers on the frontline and failed to put victims first.

I look forward to working with my colleagues to do everything we can to have these policies implemented over the course of the next parliamentary session, to ensure that our communities are as safe as they can possibly be.

Ensuring our communities are safe will always be one of my primary concerns and if you have any issues regarding this or any other topic, my team and I are here to help.