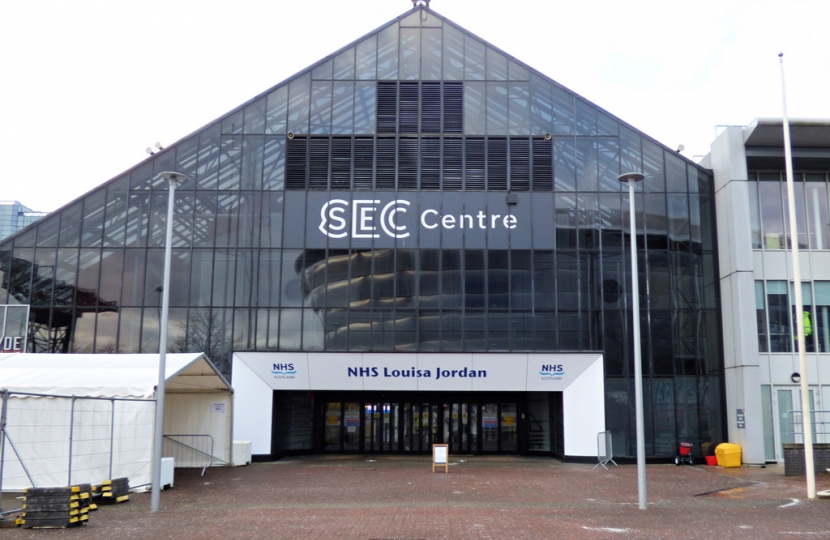 The Coronavirus Pandemic is world changing event that nobody saw coming, prepared for, or ever thought was a possibility. The average person in the street could do nothing as civil liberties were restricted, people began working from home, and life ground to a halt.

Thanks to the effort of the general public by abiding by restrictions, often through gritted teeth, enough time was bough for a global effort to develop a vaccine. The United Kingdom’s vaccine programme has been billed as one of the best in the world, with all adults over the age of 18 being offered their first dose within 6 months of its rollout.

As we have moved beyond the strict lockdowns and people have began to pick up their lives to a stage where they are back in offices, socialising, and most importantly seeing family, cases of COVID19 have started to creep up once again. This is why the vaccination booster crucially important.

Sadly, in Scotland, the booster programme has been beset with problems. If it’s not people not being given appointments whilst part of an at-risk group, then it is IT problems preventing people from booking appointments. If it’s not people being forces to wait in queues of hundreds of people outside small community centres, then it’s vulnerable people not being afforded the help they need.

As I have previously stated, we are at a critical point in our journey out of the COVID19 pandemic. Winter is often a time of year when respiratory illnesses such as common colds, flu, and now COVID19 are most prevalent.

We need the Scottish Government to get a hold of this situation now, and get the booster programme up and running like it should be. It is only with as many vaccinations as possible that we will be able to avoid another damaging lockdown. We need to protect livelihoods, jobs, and most importantly each other.

Sadly, I have been inundated with concerned constituents who have not been given their booster appointments, despite being key healthcare workers or being in a vulnerable group. I want everyone to know that my Scottish Conservative colleagues and I will continue to fight for answers and for a vaccine booster programme that Scotland deserves.

The attainment gap must be tackled

Scotland’s education system was once the country’s crown jewel, yet under 14 years of SNP leadership, it has been reduced to a national embarrassment that is failing Scotland’s children.