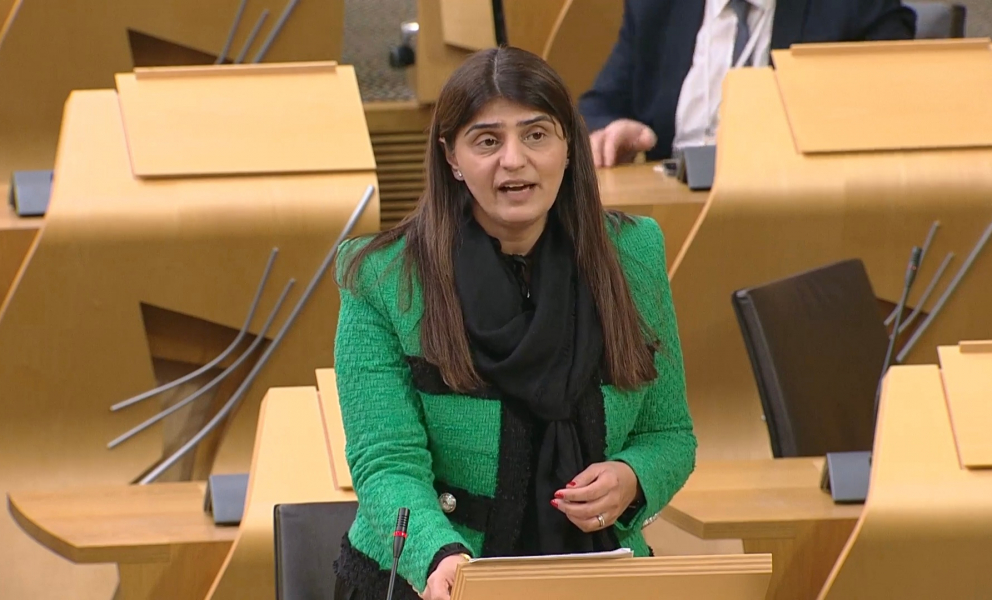 We must continue to stand with Ukraine as it fights for the right to its freedom. 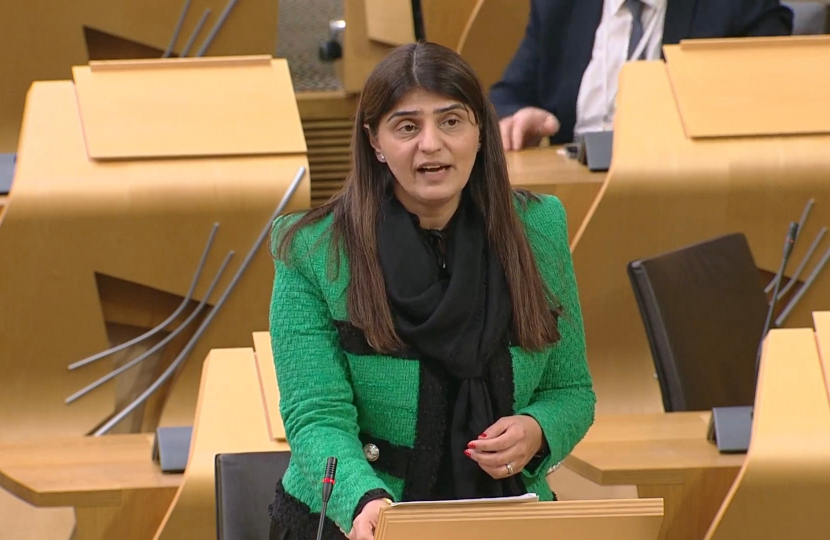 It is an unfortunate fact of life that it takes a tragedy such as the conflict taking place in Ukraine to demonstrate the value of human life.

We are now over a month into the conflict in Ukraine, and many of us are still struggling to come to terms with the fact we are once again witnessing war break out in Europe. Not since the Second World War have we seen such a significant mass movement of people across Europe.

At this time, it is important that we stand together with Ukraine, and the Ukrainian people who may have lost loved ones, or are living their day to day lives in fear. We must of course also pay our respects to those who have already lost their lives in this tragic conflict.

This war has unfortunately highlighted some of the very worst aspects of human nature. But it has also highlighted the generosity that the people of the United Kingdom are willing to show when called upon to help those in need. As well as donating over £150 million to humanitarian projects in Ukraine, over 150,000 people have applied to host Ukrainian refugees in their own homes.

The UK Government itself has also stepped up to the mark, with total support to Ukraine totalling well over £400 million. It has also hammered Russia with a series of sanctions, including the exclusion of Russian banks from SWIFT, freezing hundreds of billions in bank assets, and committing to phasing out Russian oil imports by the end of the year.

The UK has also been the leading provider of military support to Ukraine. This includes over 3,600 anti-armour weapons being supplied directly to Ukrainian forces, which have been so effective that Ukrainian soldiers have taken to shouting ‘God Save the Queen’ when firing them. This gesture is symbolic of how the UK stands with the Ukrainian army – and it goes without saying that as the situation develops, more support will be offered by the UK Government.

Ukrainian President Volodymyr Zelensky has praised the UK’s response to this crisis. In a recent address, he was clear that, unlike some other European nations, the UK has not let fear of Russia get in the way of providing targeted military support to Ukraine.