We Need to Act Now to Save a Generation of Renters 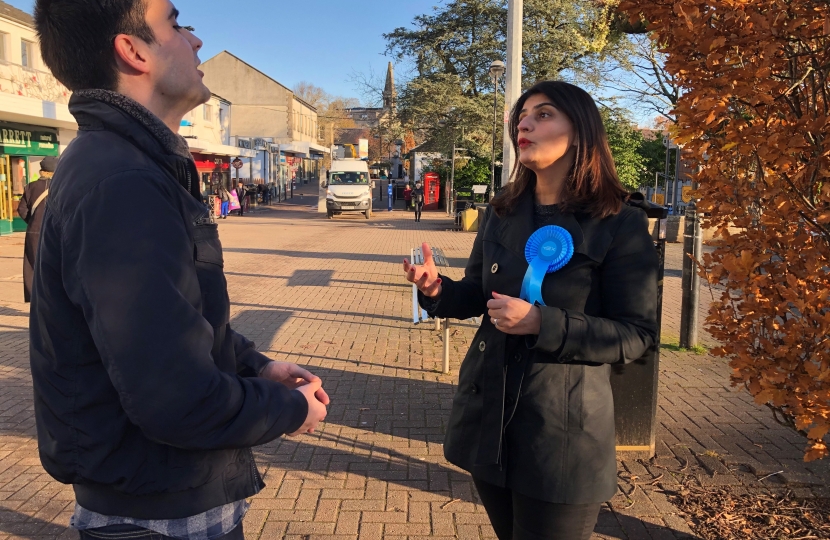 Affordable housing should be a priority for future Scottish Governments. I firmly believe everyone should have the opportunity to own their own homes.

Affordable housing for first-time buyers has formed the agenda of governments over many decades. Policies have been formulated but have generally met with limited success, leaving young families in a quandary.

It is every person’s dream to own an ideal property that they can comfortably afford. House prices have been rising rapidly since the 1970s when lenders allowed couples to borrow against a portion of two salaries. This put pressure on the housing market by way of supply and demand. To a large degree, this is still an issue, but prices have generally outstripped income which has left lower earners in an unenviable position.

The alternatives to them have been limited and tend to be expensive rentals, which limits their ability to save a substantial pot of money to put down as a deposit or living with parents. The latter brings social issues to the fore, as sharing can cause considerable frustration and tension between generations and put a strain on a marriage.

The time has arisen now for Central and Devolved Administrations to gather around a table and hammer out a strategy that will benefit all. It would make sense for this to be a uniformed policy to avoid confusion and allow families to move within the UK in full knowledge of what assistance is available.

Within the jurisdiction of Holyrood, the SNP is failing to be fully supportive of first-time buyers and have simply formulated a mixture of confusing policies.

The Land and Building Transaction Tax was introduced to alleviate matters but the SNP has refused to extend this any longer which will have an immediate impact on housing costs in Scotland. This refusal is unacceptable in light of the huge funding giving to Holyrood by The Exchequer, and thus denies support to house buyers in Scotland.

Westminster has also lent support to the housing market by keeping English Stamp Duty at its current rate until June. Again, Scottish buyers are not receiving similar support.

The Scottish Housing market needs kickstarting or otherwise, it will stagnate and cause further problems for buyers which will, by implication, cause house prices to rise in some quarters. Supply and demand is the issue.

It is now fundamental that schemes to give young families the opportunity to purchase are collated. Primarily this thrust must be about providing support to allow households to save and also get financial assistance to get the required deposit in place. Ultimately builders must be encouraged and supported to build sufficient and appropriate affordable houses to help resolve this critical problem or future generations will be denied the chance of homeownership.

Every voice in this discussion matters. If you agree with me, help us stop the SNP majority, and let's work on rebuilding Scotland.