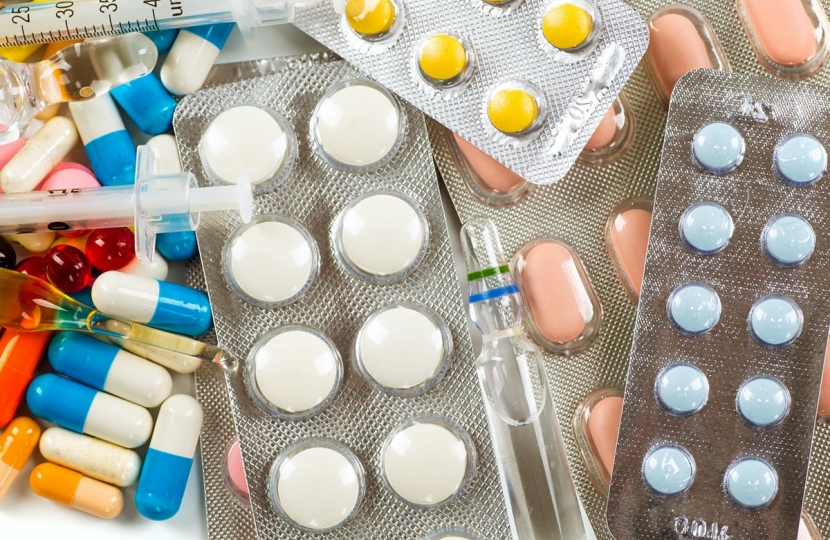 For too long Scotland has been suffering from a serious drug crisis, and for 14 years the SNP Government have consistently failed people who are struggling with addiction.

Their lax approach to drug possession fails to tackle the true cause of Scotland’s drug death crisis – lack of available treatment and support available to people who need it most. Instead it removes the threat of prosecution for possessing deadly drugs, a plague on our society, and ignores the real issue.

Drug deaths have soared, with recent statistics showing that Scotland has the highest drug deaths rate in Europe. But these aren’t simply just statistics, these are human lives, people in our communities that have fallen victim to drugs and that the SNP have failed and continue to fail.

Diverting people from prosecution will not solve Scotland’s drug death crisis, it will only normalise and decriminalise the possession of dangerous substances, including serious Class A drugs, such as heroin, crack and meth.

At the Lord Advocate’s statement on divergence from prosecution a few months ago, I asked the Lord Advocate a question about recorded police warnings and their potential to decriminalise drugs – something which the SNP claim the changes to the law will not introduce.

The decriminalisation of drugs is not the direction we should be taking in the creation of drug policy and in the fight against addiction. Rehabilitation, recovery and treatment is the way forward.

That’s why the Scottish Conservatives have published the Right to Recovery Bill, which will create a statutory right to addiction and recovery services, that will allow anyone seeking help to quickly access their preferred treatment method.

The Scottish Conservatives bill will put victims first and work to ensure that Scotland can turn a corner in its decades long fight with addiction.

It is time for us to put the people at the heart of our legislation, create easy access to help and treatment and to move towards a healthier society.