Unlimited Apprenticeships for Clydebank and Milngavie 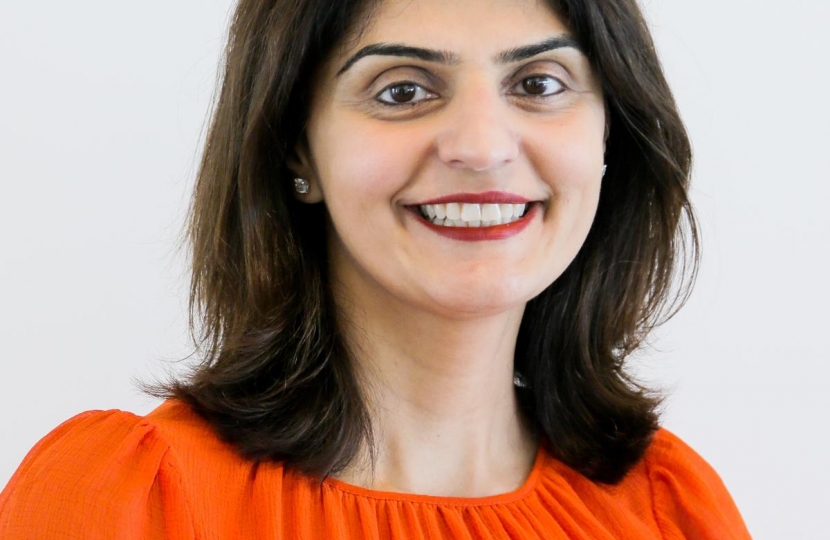 Scottish Conservative and Unionist candidate Pam Gosal is pledging to deliver ‘unlimited’ apprenticeships to prevent a ‘lost generation’ of young people being left behind by the effects of the Covid pandemic.

Party leader Douglas Ross unveiled plans for a ‘skills revolution’ during a visit to Thales Optronics in Glasgow, with a focus on meeting the needs of employers, rather than setting specific targets for apprenticeships, which the SNP currently do and fail to meet.

Mrs Gosal says the plans by the Scottish Conservatives would also ensure more women in Clydebank and Milngavie become apprentices, with women only currently making up a 38 per cent share.

Douglas Ross also outlined plans to expand funding for graduate apprenticeships and the choice and availability of one- or two-year foundation apprenticeships for S5 and S6 pupils in Clydebank and Milngavie.

The candidate in May’s election said everyone’s focus must be on a recovery and expanding job opportunities for youngsters, rather than another divisive referendum.

Commenting, Scottish Conservative and Unionist candidate Pam Gosal said: “There is a looming jobs crisis in Clydebank and Milngavie and we must focus on our recovery rather than a reckless referendum, which the SNP want to hold in the next two years.

“Young people simply cannot be left behind after being devastated by the effects of the Covid pandemic. The plans by Douglas Ross are hugely ambitious and will make apprenticeships unlimited, including helping to increase the number of apprenticeships undertaken by women.

“Business across our communities will be heard by the Scottish Conservatives as they rebuild, rather than being tied to the targets the SNP set on apprenticeships.

“I am already proud to be backing plans to offer £500 retrain to rebuild accounts to anyone that wants them and these detailed plans set out more ambitious aims to get young people into work.

“We must have a relentless focus on our recovery in the next Parliament. Only a vote for the Scottish Conservatives on the party list vote in the West of Scotland can guarantee a focus on apprenticeships for our young people, rather than another referendum.”